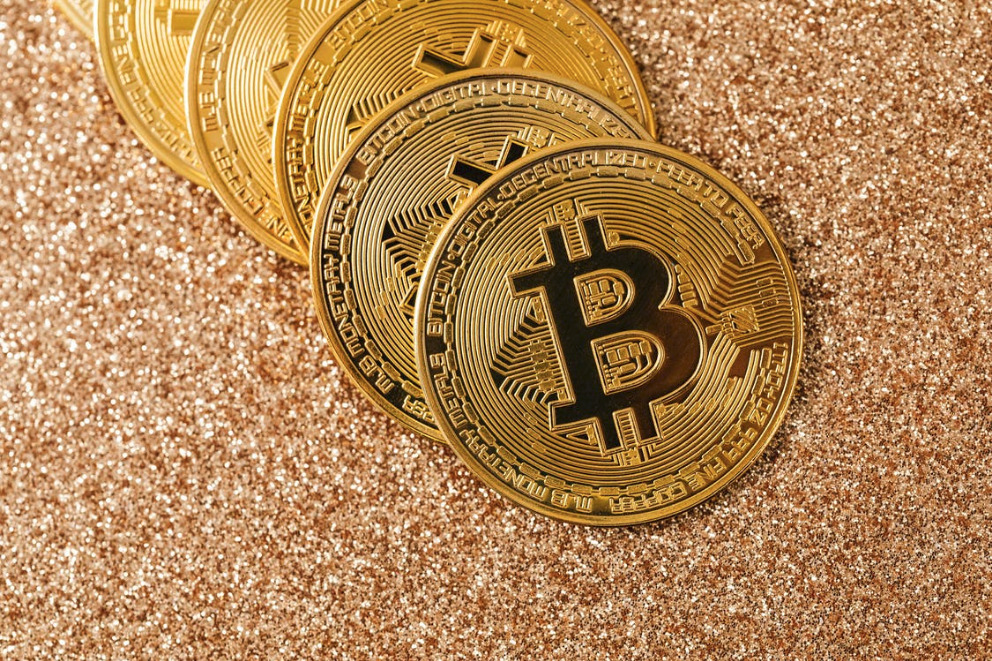 Cryptocurrencies have long since left the nursery. That’s good. Because this means that there are more and more buyers for the hotly traded digital money, especially in its best-known form, Bitcoin.

The history of Bitcoin begins in the nebulous. An ominous creator named Satoshi Nakoto launched the first digital currency; to this day it is not known who or what Nakoto is – whether an individual with a synonym or a whole collective à la „Anonymous“.

A currency that is not backed by a central bank or even any form of governmental organisation. No wonder that Bitcoins, in the face of this total novelty, existed in its early years primarily as a pure end in itself. A strange digital currency whose buyers were first of all sellers and service providers – terms like Darknet and Silk Road always resonated with it. Today it is completely different. Bitcoin has left the depths of the net and has long been accepted on its surface as a matter of course.

The following article shows where it can already be used – and also provides a good reason to consider it.

What all critics of a cash abolition argue is one argument: surveillance. Cash is one of the few payment methods where it is not possible to control where it flows to.

Bitcoins, or most cryptocurrencies in general, work on the same principle. Although they are digital, they would theoretically always leave traces. However, the underlying principle of block chain is so sophisticated (and is constantly being modernised) that it is generally considered to be much more secure than any other payment method with contact to the digital world – for example, a simple card payment.

This kind of anonymity also affects ordinary people: does the bank have to know everything? Maybe you want to make someone happy without them noticing first – keyword partner account. Online this is only possible in a roundabout way – unless you have time to wait at the front door with cash on delivery for the parcel carrier.

This makes Bitcoin one thing above all else: a more secure, increasingly widely accepted payment medium where only the payer and recipient know about the transaction.

The Bitcoin is, despite all the ups and downs of the exchange rate, a rather valuable currency. Currently (end of April 2020) a single Bitcoin is worth around 8400 Euros! However, this does not mean that you can only pay expensive things for a small number of coins.

That brings us to food deliveries, specifically pizza. About two years ago, Lieferando was the talk of the town. The delivery service offered the possibility of paying for food with Bitcoin. According to its own statements, this was primarily to make gamers who are more inclined to crypto-currencies a larger target group. However, there are also a lot of Bitcoin owners outside of this target group. And so they too can not only order their pizza online, but pay anonymously.

By the way: In other countries, Burger King, Subway and KFC also seem to have already taken the first steps towards digital coining.

Casino games in the digital world are a scene in their own right, which has recorded fantastic growth rates in recent years. However, providers and players alike are faced with a challenge that is also present in e-commerce: a payment method that is as uniform and widely accepted as possible. If necessary, this alone could be achieved by other means. But globalisation is also increasing the number of people who play or offer their services across borders and national currencies.

Then there are fluctuations in exchange rates, conversions, etc. And of course online casinos are also a special case because they involve large sums of money being deposited and withdrawn. There must be no doubt about the security of the casino, if only to protect against image loss.

Bitcoin provides all this. And the number of Bitcoin Casinos is constantly growing. One currency for all, high anonymity, maximum security. This means that a closed circle can be created between player, deposit, casino and payout, which is perfectly suited to this type of game.

Bitcoin is digital, computers, smartphones, as well as their components and associated software are also digital. Accordingly, it should come as no great surprise that there are many companies in this digital circle who are not afraid to accept Bitcoins and, in some cases, many other cryptocurrencies.

As this is a rather high number, here is only a short selection:

It is also interesting to note that none of the big names in the scene uses Bitcoins except Microsoft. Not only that, but the software platform Steam, among others, has put an end to the acceptance.

One consolation: Both the Mozilla Foundation (nonprofit and responsible for the Firefox browser, among other things) and the Wikimedia Foundation do not sell anything, but do accept donations in the form of crypto-currencies.

For a long time there was a certain reluctance to buy coins online. Especially when it comes to the big players in the business. That is now somewhat different. Amazon made a big bang in 2019 when the mail order giant announced that it would also accept cryptocurrencies in the future.

What was a surprise for many customers was already clear to insiders – a year earlier Amazon had filed a patent application; the technology behind it is intended to make it easier to assign customers and crypto accounts.

Although contrary to the security idea of cryptos, it is presumably very helpful for a much wider acceptance – because not least governments are still very critical of digital currencies. Only recently, ECB boss Christine Lagarde called Bitcoin „a currency for criminals“.

But Amazon is only the tip of the crypto iceberg. Etsy, Shopify, Overstock they also accept. Also with the „Chinese Amazon“, Alibaba, it seems to be only a matter of months. The portal started at the end of 2019 to at least pay customers credits in Bitcoin – for example, if something was ordered but returned. This should realistically only be a small step towards full acceptance.

In fact, the list does not end here. Travel specialist Expedia, Greenpeace, the gaming platform Twitch (part of Amazon), filehoster Mega… they all accept Bitcoins as well. Even Playboy is doing it to sell his unclothed online offers. The Dutch city of Arnhem has started a crypto campaign for its shops, and soon there will be more offline shops in every major city that take coins.

And it is this diversity that is perhaps the most powerful proof of the information in the beginning of this article: crypto currencies have arrived in the mainstream. And it shouldn’t be too long before governments accept this – and perhaps allow tax (re)payments and the like in Bitcoin and Co.